In this year’s Budget statement, the Government announced that it would be looking at ways to make the process of buying and selling a home “better value for money and more consumer-friendly” and has called for evidence as to how this can be achieved.

The announcement has been met with a range of responses, from despair that the call for evidence is merely the ill-fated HIPS in different clothing – HIPS lite, son of HIPS, whatever you prefer – to relief that the conveyancing process may become more streamlined and user friendly for all concerned.

The devil’s always in the detail, of course, and at the time of writing, there hasn’t been any further information from the Department for Innovation, Business & Skills on the timescales involved, although it is thought that reforms may include mandatory early provision of property information and plans to make gazumping illegal, with around £270 million wasted annually on failed house purchases in England and Wales. One option on the table is for house purchases to become legally binding earlier in the process, bringing English law in line with Scotland and across Europe, as well as forcing people who pull out of a transaction liable to pay the other party’s costs.

At this point I should say that I’m hugely in favour of any initiative, which at its core has the ability to achieve better value, fewer delays, greater transparency (and therefore reduce gazumping) and collaboration between all parties involved in a conveyance. After all, isn’t that what it’s all about, with everyone driving towards the same goal? With the right technology in place, these aims can be achieved.

Should hybrid-working be part of your strategy?

The highest value asset in your business is your data. Learn how to keep it more secure and learn about the topic of cyber security.

Digital conveyancing is the future for property transactions

Last year, huge strides were taken by the conveyancing sector towards digitalisation.

I see no signs of this slowing down – if anything, the trend towards transparency within the sector will result in further online product offerings this year.

There will always be resistance to change, but there is a strong sense that the current conveyancing system needs a good shake up. It’s vital to look ahead at how to improve things, even though it creates disruption in the marketplace. When developing conveyancing software, it was about looking at the needs of the parties involved in a conveyance, the conveyancing process itself – both existing and what is desirable in the future – to assess where the gaps are, and then looking at what technology would bring all those elements together to enable collaboration between all parties.

What have we learnt during the last 18 months that will shape the future of conveyancing?

Osprey Approach and InfoTrack’s Marketing Managers, Amy Bruce, and Bronwyn Townsend, discuss the process and behavioural changes that were forced upon conveyancing firms during the last 18 months and share their views on if – and how – they should be embedded into everyday practices.

Our research into current conveyancing processes revealed that there is huge support among stakeholders for ways to address growing concerns over an increasingly complex conveyancing communication process. There is also growing demand for online access to the status of a conveyancing chain, enabling the process to be truly collaborative and transparent.

What also became clear is that those acting on conveyancing transactions felt there were lots of different systems being introduced – and with different resources too much time is taken up going between systems – but nothing offering a complete chain view. By offering one view throughout the entire chain, as opposed to dozens of calls up and down the chain followed by updating the client and the agent, there are obvious time saving benefits and fewer delays.

Although little has changed in decades for the legal framework governing conveyancing, the call for evidence should be used as an opportunity to reform the way homebuying is carried out and create a better conveyancing process for all concerned. With the right ideas on the table, the process of conveyancing can be shaped for the 21st century. 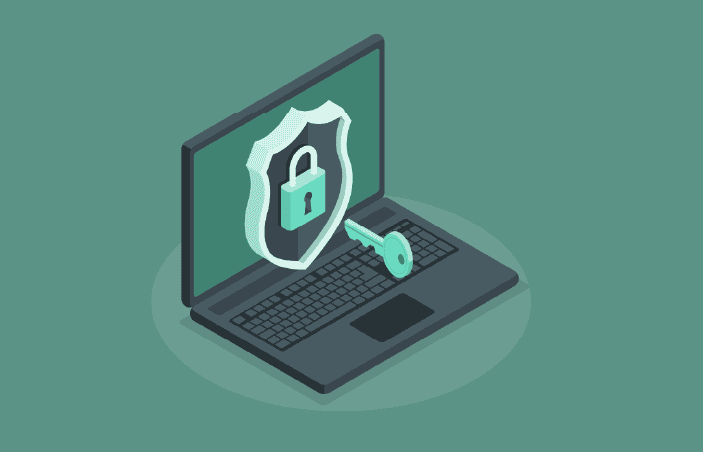 We’ve put together some tips for cyber security good practices which are designed to help you prevent fraud and scams whilst enabling you to continue to deliver legal services. 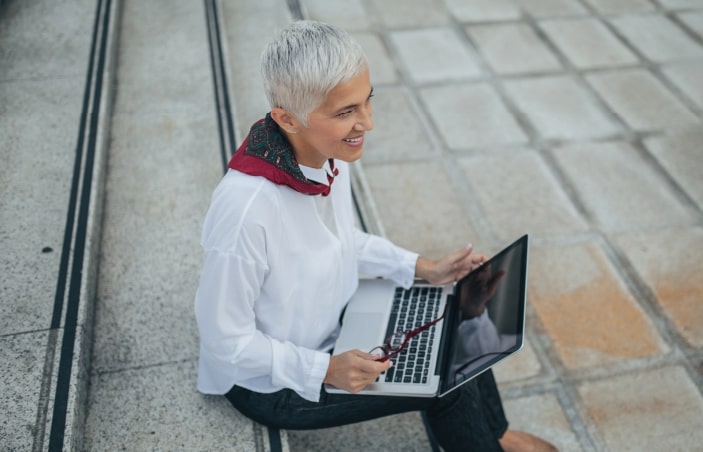 7 reasons why your law firm should go paperless

Make steps towards a digitally run firm and learn of the 7 key benefits a paperless firm can provide. 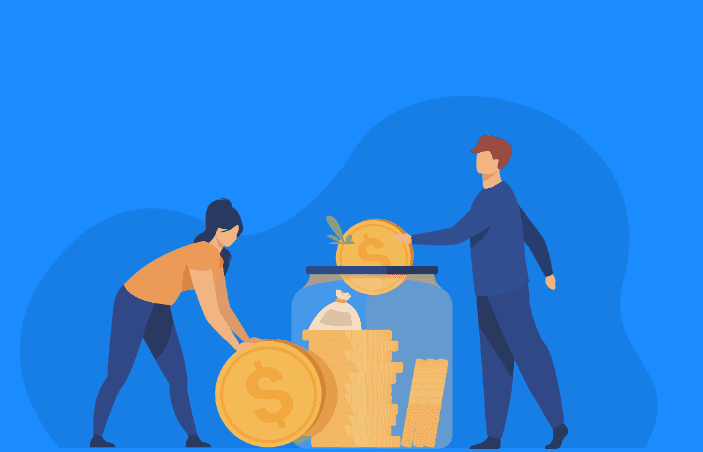 Is now the right time to invest in legal technology?

2020 has likely both proved your reliance on technology and increased your frustration with its failings, but is now the right time to invest in legal technology?

Free guide to staying competitive in 2023

Complete the form below to download our fundamental habits guide.

In the no obligation consultation meeting we’ll cover:

Complete the form and we’ll be in touch shortly.

Book a software consultation with us

Find out our pricing, see a demonstration of Osprey Approach, and find out more about our implementation and support services in a free, no obligation, consultation meeting. Complete the form below and we’ll be in touch shortly.